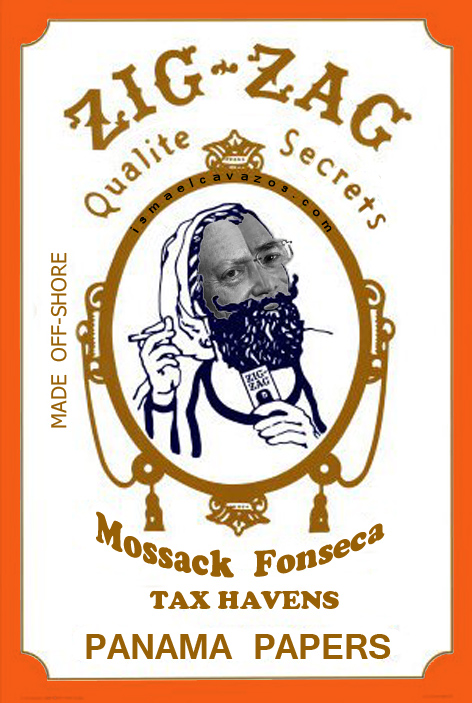 I used to be a regular editorial cartoonist publishing in the local paper, The Austin Advocate.  It’s been a while since I’ve made one, but every once in a while a bit of news will move me to create. Pictured here is both Mr. Mossack and Mr. Fonseca.

If you’ve not heard of the Panama Papers, you will! From the International Consortium of Investigative Journalists:

“The trove of documents is likely the biggest leak of inside information in history. It includes nearly 40 years of data from a little-known but powerful law firm based in Panama. That firm, Mossack Fonseca, has offices in more than 35 locations around the globe, and is one of the world’s top creators of shell companies, corporate structures that can be used to hide ownership of assets.” 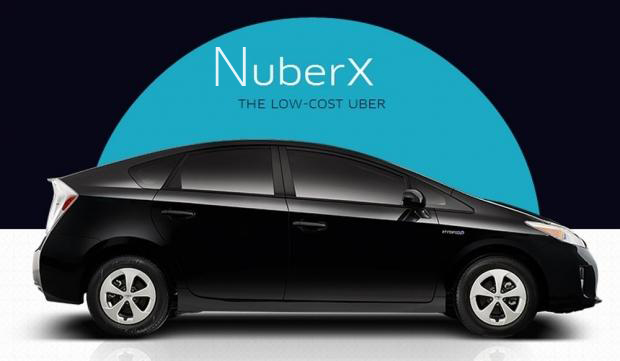 I invented a new word – N-Uber! This refers to a newcomer or inexperienced Uber driver.  So far, the response has been:

About the origins of the word Noob (from Know Your Meme):

“Noob” (also referred to as “Newbie”) is an English slang term and a pejorative label used to describe a newcomer or inexperienced user. On the Internet, “noob” usually refers to an inexperienced computer user, especially in the context of online gaming or programming.

“Noob” originated from the word “Newbie”[13], a term originally used in the 1960s–1970s among U.S. troops during the Vietnam War to refer to a new man in a unit. There are multiple theories regarding the etymology of the term “newbie”; some assert that it may have come from the word “newie,” which referred to a neophyte or a beginner as early as since 1850s, while others point to the British public school slang “new boy” or “new blood” that emerged around the same time.