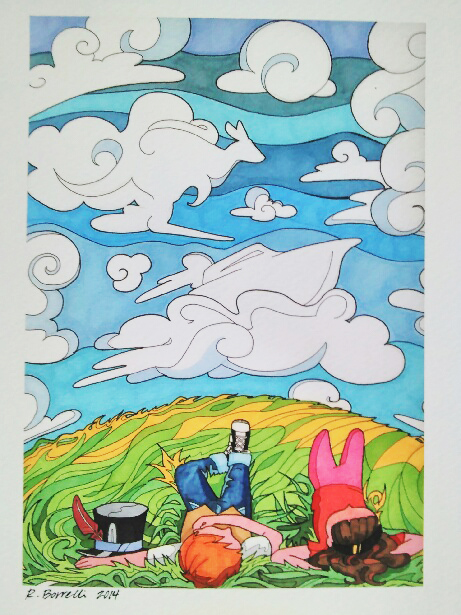 I’m pairing up with Rebecca Borrelli, to bring you all a coloring party in late April!

I had the pleasure of meeting this amazing artist back in 2014 at a restaurant we both worked at.  If you know Borrelli, you would not be surprised to hear she gifted her trainer (me) with some art as a thank you.  Of course, being the empath that she is, she gave a special gift that really fit who I am and what it is I do as an artist. Can you see the clouds coming alive with imagery?

Her style doesn’t just account for the objects, but also the spaces in-between!!  I fell in love with this aesthetic and when I learned she was the producer of this amazing coloring book, I reached out to her.

I’m pleased to announce she is letting me ride her coattails and we will be collaborating to bring you this most amazing coloring party.  From her representational art to my abstract art we will whet the appetites of all colorists.

Are we the Yin and Yang of the coloring world or WHAT?

Why are we doing this?

“Paint books and coloring books emerged in the United States as part of the “democratization of art” process, inspired by a series of lectures by British artist Joshua Reynolds, and the works of Swiss educator Johann Heinrich Pestalozzi and his student Friedrich Fröbel. Many educators concluded that all, regardless of background, students stood to benefit from art education as a means of enhancing their conceptual understanding of the tangible, developing their cognitive abilities, and improving skills that would be useful in finding a profession, as well as for the children’s spiritual edification.” 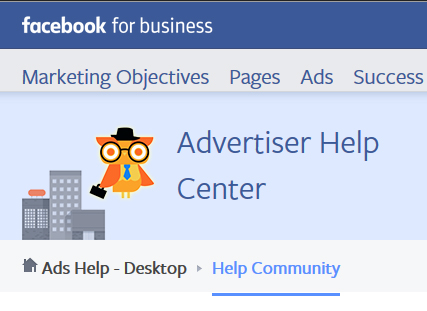 Many are waking up to a very different Facebook, asking, “Why can’t I use Facebook as my page?”!  Last night some time my FB changed and I am no longer able to navigate the platform as one of the seven pages I manage.  Apparently this has happened to some accounts more than a year ago, and more accounts are just catching up – I guess I was lucky to have it the old way for as long as I did!
After some research, I found a workaround. You can still do the things that were once possible, just not as convenient as it used to be.
Okay, here is the way you work it now, from Boo Rhodes: 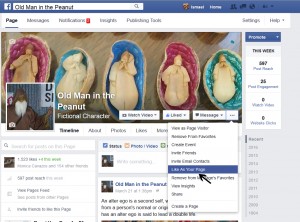 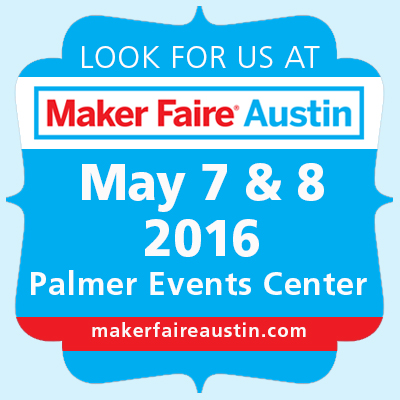 We are excited to announce that we have been accepted at Maker Faire 2016!  Stop by our booth to make your own abstracts and learn the amazing art of extracting resemblances and giving them life with color and shading.  You will have the opportunity to meet the Old Man in the Peanut, a character whose life was created using this very technique and you will discover how all this has culminated into a field of study known as Biomimetics. 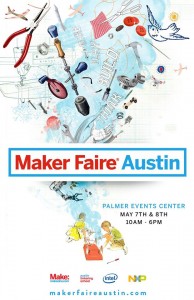 By the way, if you want to join me as a creative, they’ve extended the deadline to April 7th – apply today! 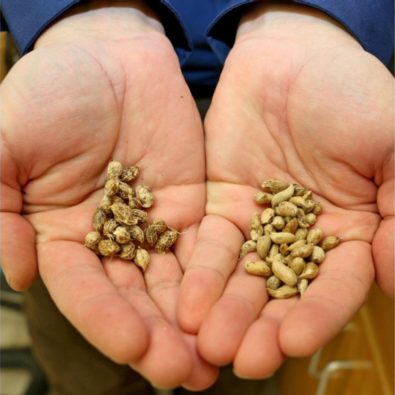 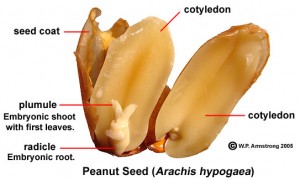 Okay, here’s the big question… Do Arachis duranensis & Arachis ipaensis have a well-formed embryo the way the modern peanut (Arachis hypogaea) does?!?

The modern peanut (Arachis hypogaea) is the result of the hybridization of two older types of Andean peanut. It has 20 pairs of chromosomes—the total from both old species, which have 10 chromosomes each. Scientists always thought—a suspicion now confirmed—that the “parents” of this peanut were the variants Arachis duranensis, very common in the Andean foothills between northwestern Argentina and southeastern Bolivia, and Arachis ipaensis, a species that had been reported but unconfirmed in a Bolivian town several hundred kilometers north, but thought to be extinct, until now. Read more. 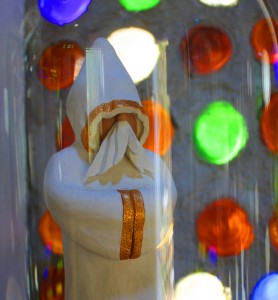 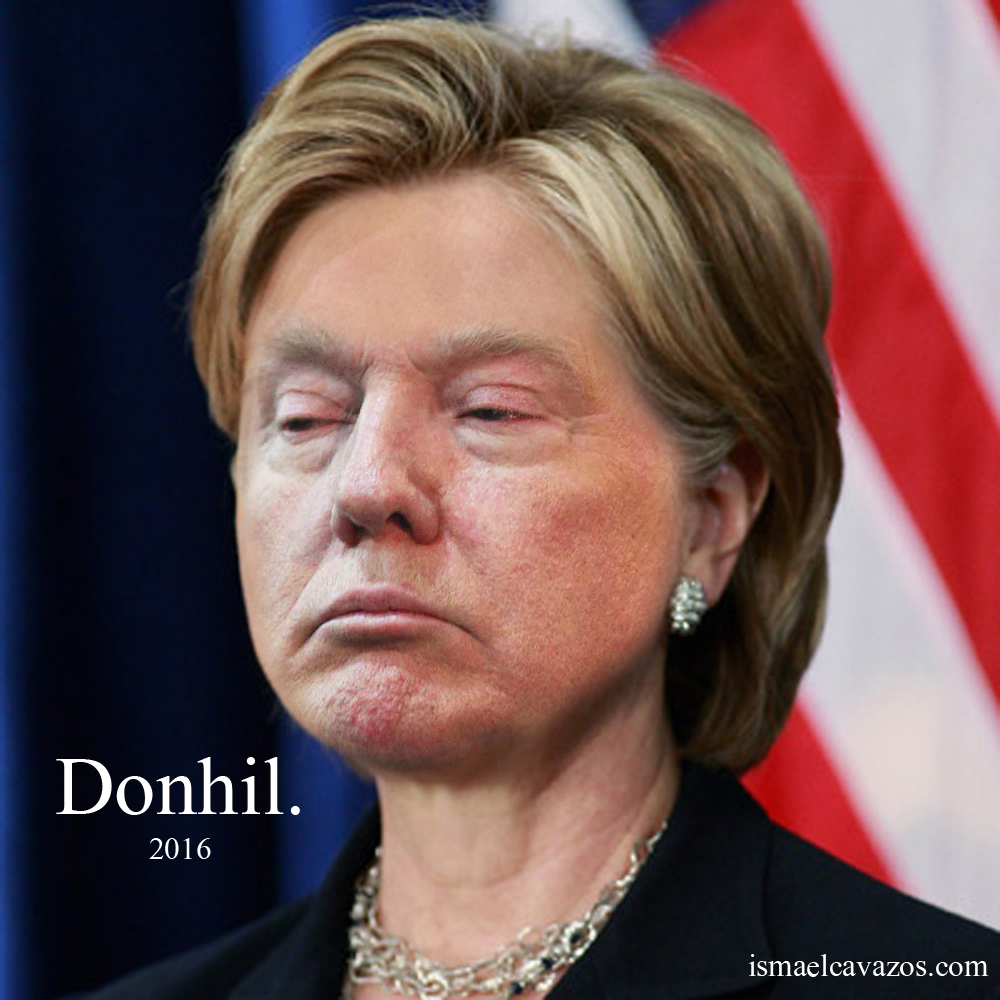 I read an article today about an artist out of Houston whose Instagram account was suspended.  He morphs faces of well recognized people and it may be why it was shut down.  Instagram has since apologized and reinstated his account but it left me thinking…

With everyone using the face swapping app this year I was inspired to create this character: Donhil.

Here is more about the Houston artist that inspired me. 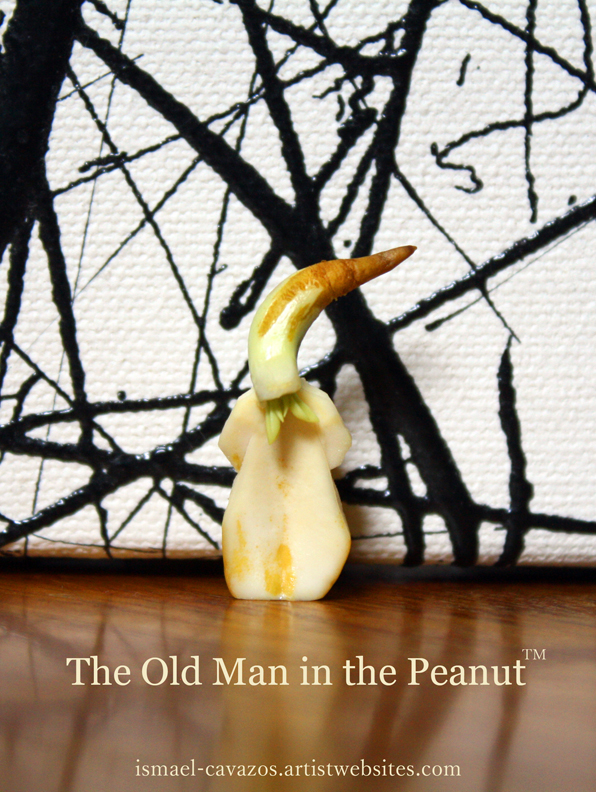 In this exciting experiment, I have taken a raw peanut and carved it.

I then placed this peanut in water to germinate – the question was can the plant grow with out the other half of the cotyledon.  After several attempts, it worked!

The beard (plumule) on the Old Man in the Peanut grows to become the first leaves that break the soil’s surface on the way to becoming your peanut plant.  The hood (radicle) elongates becoming a tap root that goes into the ground to collect nutrients!

This is a living sculpture that goes on to become a living plant! 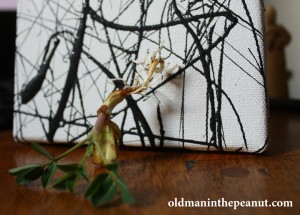 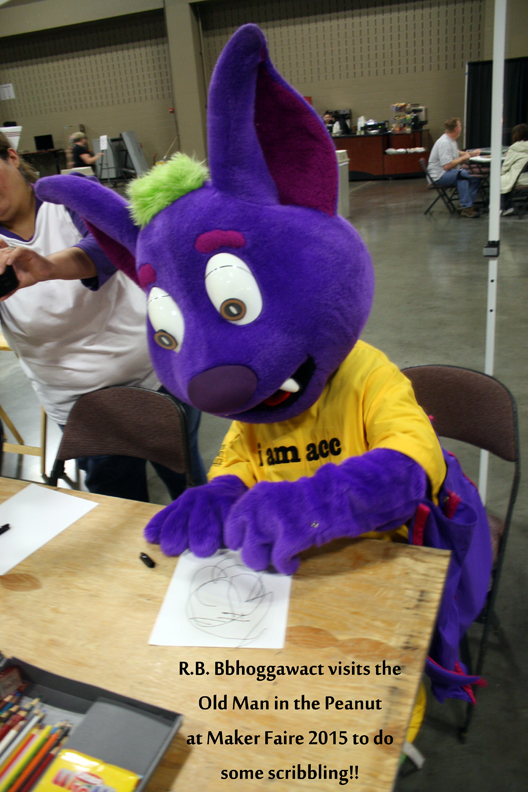 I come to your location, set up 30 minutes in advance – folding tables with clipboards, paper, and color pencils/crayons atop.
I give a quick spiel on recognizing resemblances and how it helped me discover the Old Man in the Peanut. I share how it all started with me turning scribbles into art and then run right into having you scribble. You will transform it into art using color and shading and there will also be prints of my drip paintings to color in.
An art show too. I bring some framed pieces as examples of what I’ve found in the random lines.

You come to my space at William Canon & Manchaca and we can have the fun there. Space for 16.

Lead photo: That time R.B. Bbhoggawact, the ACC Riverbat, showed up at my scribble station! https://www.facebook.com/ACCRiverbat/

Alahna Rad (Instagram) of Summer Break 3 fame, dropped some scribbles and I found this bear residing between the lines!  I call it “Grin and Bear It”.

Purchase a print of this.

Find out what’s hidden in your scribbles!

**Update. After looking at the gif above, I decided this bear needed an eyelid! See the results here:

My next exposition is this Sunday, the 20th – hope to see you there! 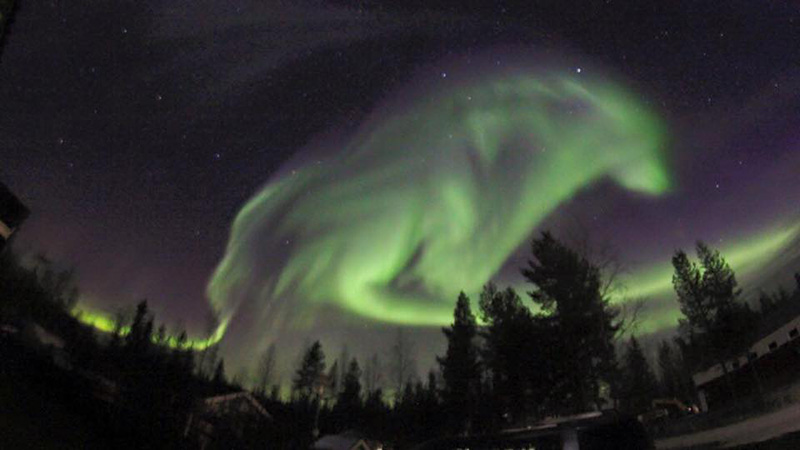 Despite humans seeing this way since the beginning of time, did you know pareidolia was only first used in 1994 by Steve Goldstein? I believe it does not accurately define what is happening with this action.
I like to say that it is Extractionism: the art of recognizing resemblances, extracting and subsequently presenting them (no need for weird words like apophenia, simulacra, pareidolia, paranoiac-critical method). Resemblances exist whether we discover them or not and are part of a universal law that micro mirrors macro.
This is the technique I used to discover the Old Man in the Peanut!.This meta label now allows other fields to be coupled under one umbrella concerning a very specific way of looking at the world, such as a psychoanalytical tool (Rorschach), biomimicry, camouflage, analogy, eggcorns/mondegreens, the visual pun, constellations, peanut carvings, tea leaf reading, Makapansgat pebble, & droodles just to name a few! One could not mention these under the heading ‘pareidolia’.
By the way, Extractionism is one of the few artforms, if not the only, that is regularly covered by international news agencies!! When an Extractionist discovers a resemblance and gives it life, especially if it is a Striking Resemblance, it will go viral. Consider a recent example:
Marja-Terttu Karlsson, 52, from Pajala in northern Sweden is a photographer who has captured the uncanny shape of a celestial animal resembling a wolf rising from earth into the sky.